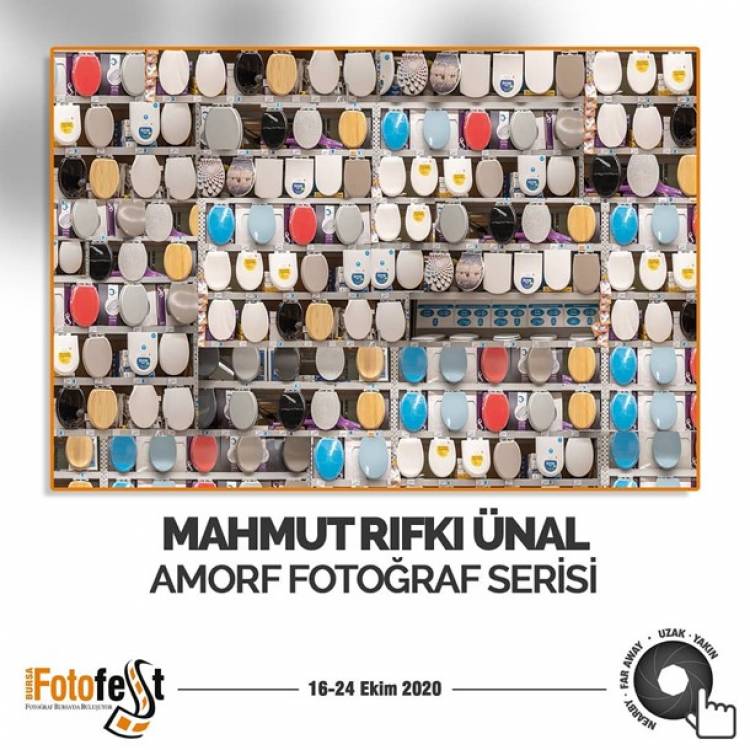 Our student Mahmut Rifki Unal's series named Amorf was entitled to take part in BursaFotoFest, which will be held online between 16-24 October 2020.

BursaFotoFest will hold the festival, which is held every year in 2020 under the Far / Near theme, in virtual environment this year.

Issues observed as problems in the city of Sakarya It is aimed to attract attention by applying digital manipulation technique to the photographs taken by Mahmut Rifki Unal and reproducing the problems in a realistic way. In Unal's photo project named "Amorphous", basic problems such as construction areas, leased lands, unplanned urbanization, garbage, life and death patterns, consumption problem, radiation problem, destruction of natural habitats appear as study subjects in Sakarya. We congratulate our student on his project and wish him continued success.