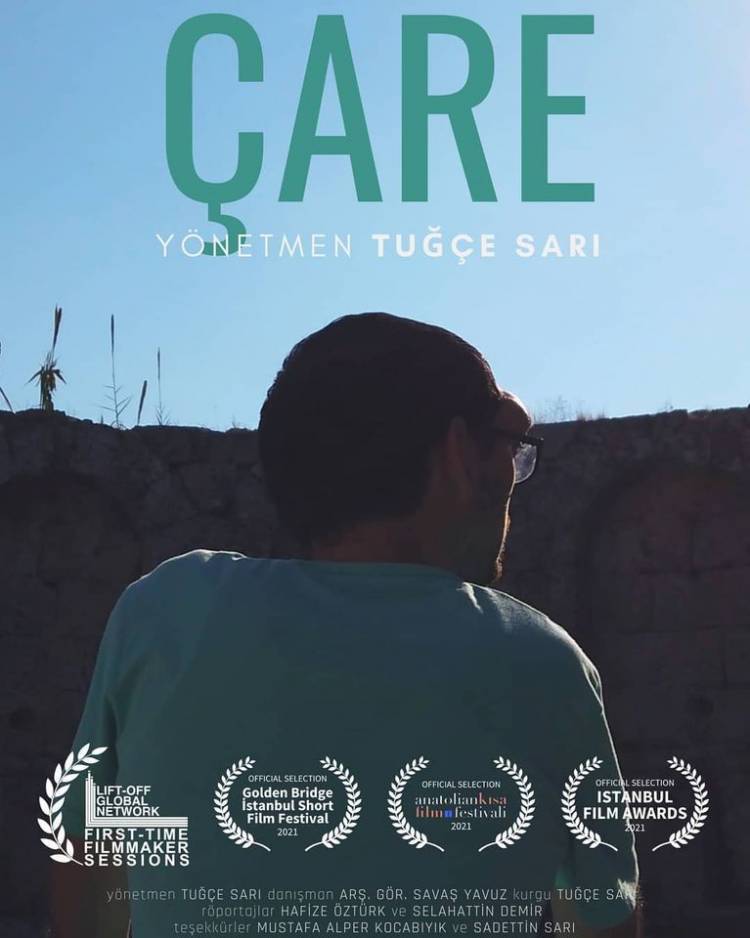 Tugce Sari, which is our student, won 2 Separate Awards for her Documentary Film Project titled “The Remedy”!